The bolt tightening control method is discussed from the actual situation of the torque and clamping force in the bolt connection. 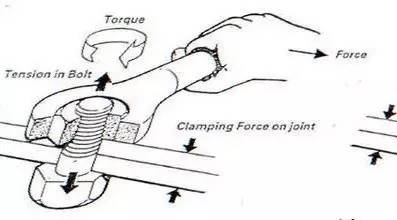 What is the relationship between friction and clamping force? As mentioned above, in general, following the 50-40-10 principle, 50% of the bolt head friction, 40% of the thread pair friction, 10% Clamping force. However, the ratio of clamping force can vary under some conditions.

For example, when a worker's master picks up a bolt and finds that his thread is bumped or has impurities, once you put it into the screw hole, what kind of clamping force does the bolt produce? It is generally believed that there are defects (impurities, bumps, etc.) in the thread pair. After assembly according to the assembly torque, there is 50% of the friction under the bolt head, and the friction in the 45% thread pair is only 5% of the clamping force we want. At this time, the assembly torque of this bolt is reached, but it does not meet the clamping force we need. If the bolts here are very easy to fall off on moving parts such as flywheels, crankshafts, etc., this causes what we often call "false tightness".

Imagine that we need the screw to stretch and generate the clamping force. The longer the torque, the longer the screw can stretch. Is the torque greater? The greater the torque we apply, the excessive elongation of the bolt, and the stress breakage occurs when the bolt exceeds the yield strength limit.

Thereby losing the link function of the bolt. 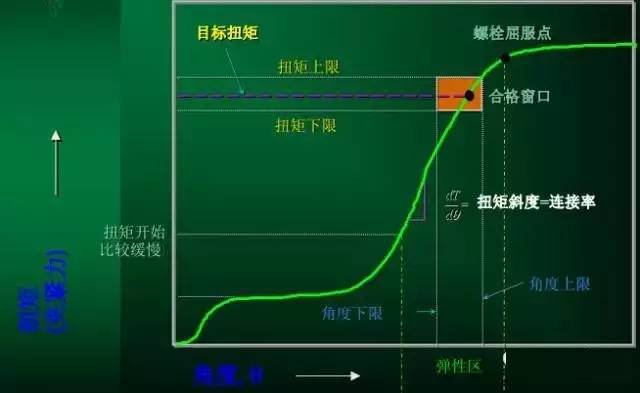 Application steps:
Direct or indirect controlled loading torque The actual target torque is typically 50% to 85% of the yield torque.
Used in tight elastic areas
90% of the load torque is used to overcome the friction preload force accuracy of Â± 25%

The advantage of the torque control method is that it is low cost and can be checked with a simple tightening tool torque wrench.
The disadvantage is that the tightening accuracy is not enough, the material potential cannot be fully utilized, and the environmental impact is large (temperature, bolt thread, impurities, bumps, etc.). 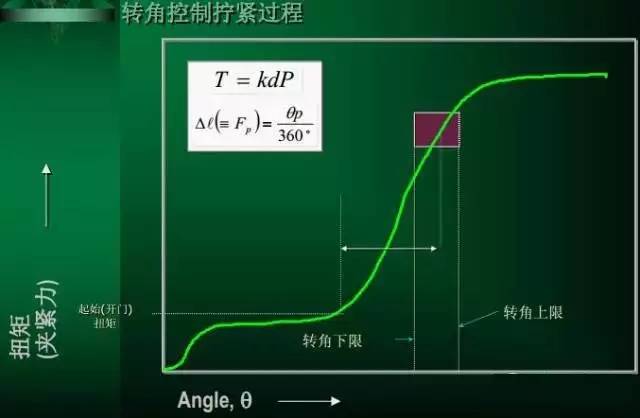 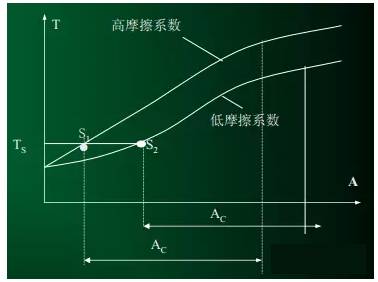 The torque-rotation control method is to first tighten the bolt to a small torque, which is usually 40%-60% of the tightening torque (established by the process verification), and then from this point, screw a specified corner control method.

This method is based on a certain angle of rotation, the snail produces a certain axial elongation and the connector is compressed. The purpose of this is to screw the bolts to the close contact surface and overcome some of the unevenness of the surface irregularities, while the axial clamping force required later is generated by the corners. After calculating the rotation angle, the influence of frictional resistance on the axial clamping force no longer exists, so its accuracy is higher than the simple torque control method. The key point of the torque control method is to measure the starting point of the rotation angle. Once this rotation angle is determined, we can obtain Quite high tightening accuracy.

Thanks to the relatively advanced tightening method, a tool for adapting to productivity is produced, which is an electric tightening tool, which is composed of a motor-driven tooth-elbow gear-sensor, etc., which can relatively easily set the warning torque and start. Corner.

Application steps:
Apply a fixed torque (starting (opening) torque)
The initial condition of the rotation of the fastening member to the predetermined angle of rotation is also used in the elastic region.
It is necessary to use the test to determine the initial (opening) torque and the corner parameter pre-tightening accuracy of Â±15%.

Torque-angle control method (TA) advantages: high tightening accuracy, can obtain a large axial clamping force.
Disadvantages: The control system is more complicated. It is necessary to measure the pre-tightening torque and the corner data. The quality department is not easy to find an appropriate method to check the tightening result. 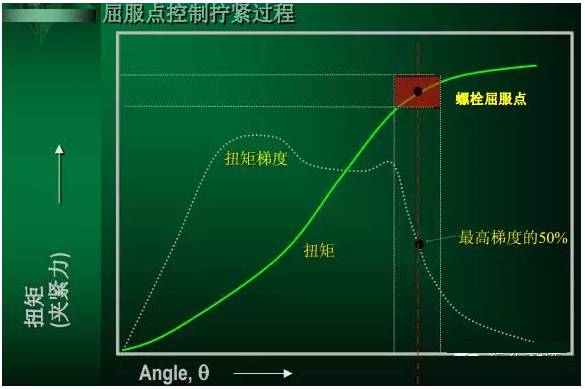 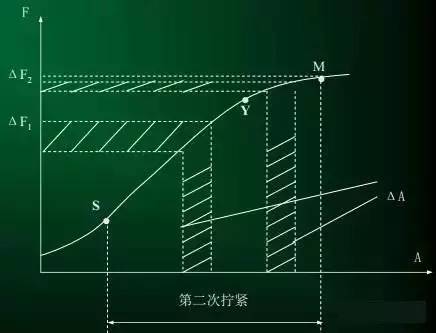 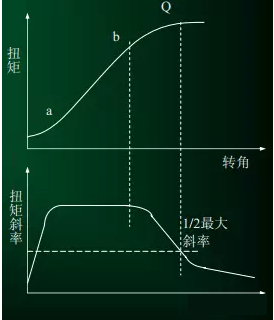 It can be seen from the above clamping force diagram that the same angle error of the bolt axial preload force error Î”F2 in the elastic region is much smaller than the bolt axial preload force error Î”F1 in the elastic region. The yield point control method is a method of stopping the tightening after tightening the bolt to the yield point. It is a high-precision tightening method developed by the phenomenon of material yielding. This control method determines the yield point by continuously calculating and judging the slope of the tightened torque/turn curve. During the tightening process of the bolt, the torque/rotation angle curve is shown in the torque and torque slope comparison chart. At the beginning of the actual tightening, the slope rises very quickly and then remains constant after a brief slowdown (a_b interval). After b point, its slope drops rapidly after a brief slow decline. When the slope drops by a certain value (generally defined, when its slope drops to one-half of the maximum value), it indicates that the yield point (ie, Q point in the torque comparison chart) has been reached, and the stop tightening signal is immediately issued. The tightening accuracy of the yield point control method is very high, and the error of the preload force can be controlled within Â±4%, but the accuracy is mainly determined by the yield strength of the bolt itself. 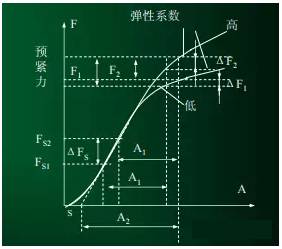 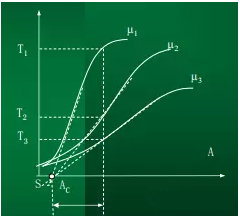 The main advantage of the SPA method compared with the TA method is that it can overcome the torque error that has been generated at Ts, so the tightening accuracy can be further improved. 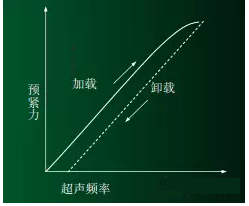 Pyrite as Fillers Used in Steelmaking and Core-Spun Yarn

Detailed introduction: is used as the filling material of cored wires and resulfurization additive agent for steel-making and casting.  It is used for adding sulfur element in steel smelting to improve the cutting performance, inoculation effect, graphite shape and mechanical properties of gray pig iron.

Note: if there are special requirements, the product can be customized according to clients` requirements. 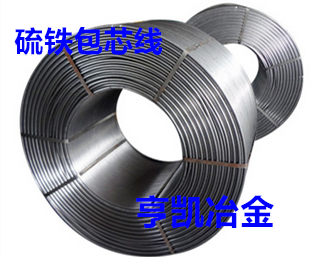 Previous: High-impression furniture details the characteristics of the simple European sofa table and how to choose