Gas safety is related to thousands of households, especially in the high temperature period of gas accidents in winter. The air circulation in the home is not smooth. Once the natural gas leaks, it is easy to gather, and the gas accident is caused by the open fire. Recently, Weihai Port China Gas conducted a gas safety survey for users in the jurisdiction. On the 3rd, the reporter followed the security inspector, Shao Hua, in the security check near the Garden North Road. During the inspection, it was found that there were still residents using gas cookers without flameout protection devices, and such stoves had some slow air leaks.

A stove without flameout protection has hidden dangers

In the home of Ms. Liu, a resident of the neighborhood of Huayuan North Road in the urban area, Yan Shaohua discovered that Ms. Liu used a gas stove without a flameout protection device that the country has banned from producing and circulating. There is only one ignition needle on the gas stove. . The security inspector pointed the flammable gas detector to the cooker. The flammable gas concentration on the detector showed 260 PPM, which indicates that the gas stove was leaking.

Ms. Liu told reporters that this gas stove was bought in a store that operated hardware appliances four years ago, and it cost more than 400 yuan. The merchant told her that this gas stove is guaranteed both in terms of quality and safety, and she does not understand that the stove must now have a flameout protection device.

The reporter learned that the national standard of China's new "Household Gas Cooker" officially released by the National Standards Committee has been implemented since May 1, 2008. The new standard requires that all domestic gas stoves must be forced to install automatic flameout protection devices to ensure that the stove fire is unexpectedly extinguished. The air source can be automatically cut off to avoid accidents. This means that Ms. Liuâ€™s purchase at that time was already a gas cooker that was banned from production and sale in the country. For Ms. Liuâ€™s situation, the security inspector asked her to replace the gas cooker as soon as possible.

Do not use gas cookers overdue

This is the case in the home of Ms. Zhangâ€™s family. After the security inspector Shao Hua opened the gas stove of her house, the fire suddenly went out and did not hear the sound of the flameout protection device cutting off the gas. After testing, the concentration of flammable gas is very high, which indicates that the flameout protection device of Ms. Zhang's home gas stove does not play the protective role.

It is understood that after the automatic ignition protection device is installed in the gas cooker, when the fire is extinguished, the gas cooker will automatically cut off the gas within 60 seconds to prevent the gas from continuing to leak, and the gas cooker has a prescribed service life of 8 years. Ms. Zhong said that her gas cooker has been in use for more than ten years.

Deng Xiaoqing, a staff member of the Weihai Port China Gas Company's customer service department, told the reporter that the choice of gas stoves must purchase stoves with flameout protection devices to identify the advantages and disadvantages of gas stoves, and to "see two questions and three checks" to see if there is any flameout in the stove. Needle; second question price, the price of more than one hundred yuan is not to buy a gas stove with flameout protection device, the general single stove must be more than 300 yuan; three check certificate, let the operator provide relevant product certification, at the same time Gas cookers that have been in use for more than 8 years should be replaced in time. (Wang Yuyao)

[Scan the QR code below, pay attention to the WeChat public number "Jiuzhen Cabinet Network "; you can view the popular article " The restaurant that closed down because of a glass of water. After reading it, what do you understand?" ", want to communicate with peers can join the Jiuzheng building materials network cabinet exchange group]

High Resistance Alloy is used to produce resistance elementof conductive material.Requirements including High mechanical strength, good corrosion resistance and oxidation resistance. Working temperature is usually at500 â„ƒ. Commonly used with constantan chromium iron, iron chromium aluminum, nickel chromium, nickel, resistivity rho (20 â„ƒ) is 1 Î© was/m or so. It is not used in the conduction of current, but with its high resistance to limit or control the current in the circuit, such as motor, potentiometer, standard resistors, potentiometers, slip line resistor resistance element and resistance  line, etc.; For the using of high resistance in the pressure sensor,Temperature compensator and temperature measuring resistor of resistance element to creatte reflect strain, temperature, magnetic field and parameters; High resistance alloy can also be used as heating elements in the manufacture of  the resistance heating equipment, could be applied in current, voltage regulating and the winding of control components. 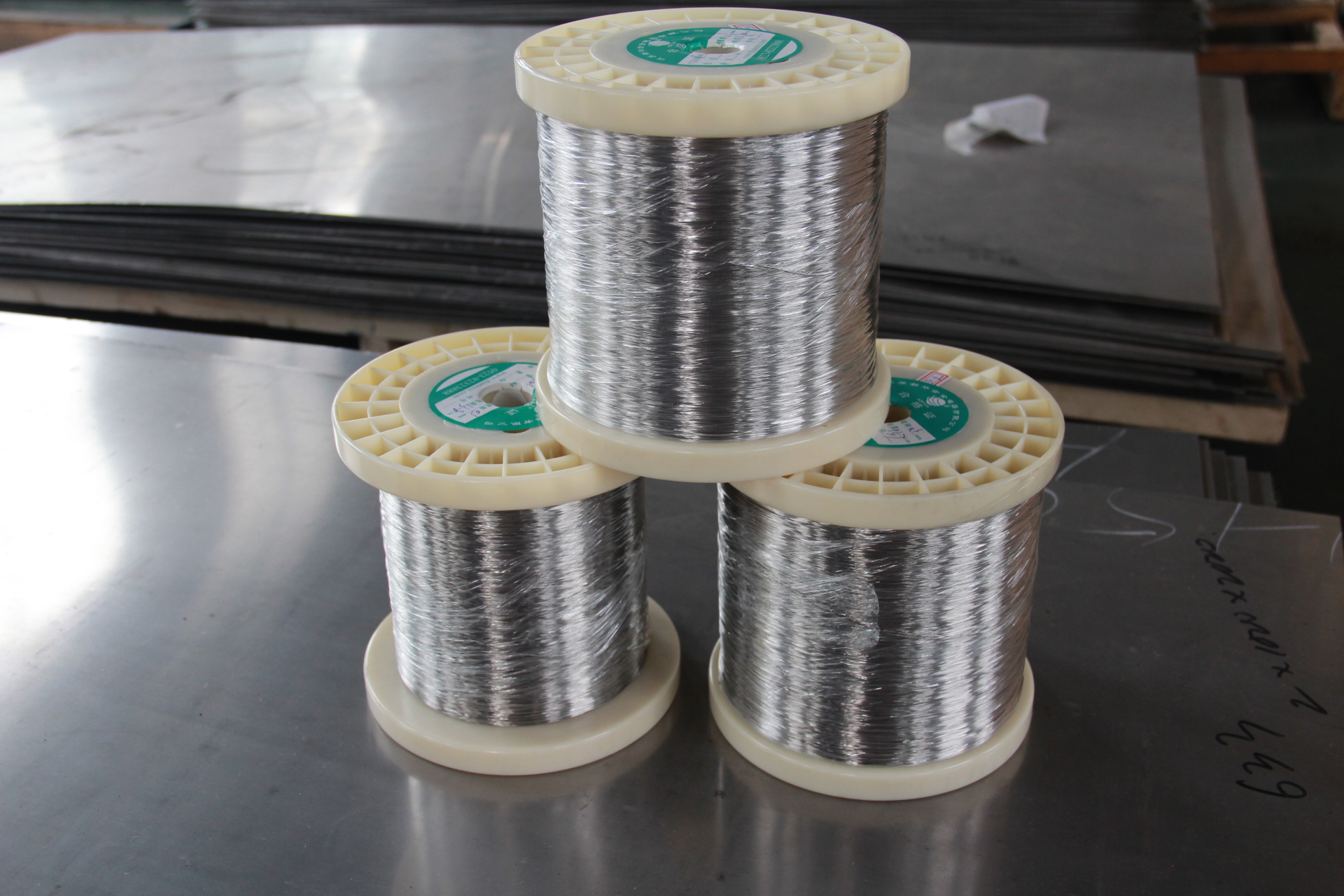 Previous: How to effectively reduce the power loss of the hydraulic transmission system?

Next: The drone becomes a "wind squid" and the domestic consumer market will "take off"