Wicker is widely distributed in China's north of the Yangtze River and in Guangxi, Anhui and other areas, and the bamboo products in the south reflect each other. The raw materials used are pure natural wicker, bulrush, cotton, wood and leather (high-fiber plants such as willow, rattan, awn, grass, bamboo, wood, sisal, etc.), and there is no noise or pollution during the production process. The products produced are all pure handicrafts, so they are loved by people all over the world. They are sold well in Europe, America and other parts of the world, and their consumption is growing. It has become a new force in today's economic development and a new industry that drives farmers to become rich. . 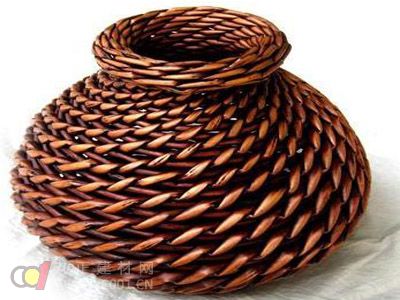 China is the largest wicker base in the world, and Liubian is most famous in Linyi, Shandong. Overall, Shandong, Guangxi, Anhui, and Guangdong provinces have formed a rapid development and large opening pattern in the past few years. They have become the leading bases, bases for farmers, planting, processing, and foreign trade. It has become a model for the adjustment of agricultural structure and the process of agricultural industrialization. There are more and more enterprises with self-support import and export rights, it is difficult to estimate its growth rate. As for the countryâ€™s largest export base in Linyi City, Shandong Province, there are only four or five, and the number has grown to 153, which has increased. ten times.

Next: Production technology of fermented soybean meal for high quality livestock and poultry