The general view tends to think that trees are renewable natural resources, but precious hardwood has been cut down in many countries. Because of greed, Burma â€™s mahogany is also facing threats.

Mahogany is a general term for tropical specialty trees, mainly including the yellow genus Pterocarpus, red sandalwood, persimmon and genus Cliff vine. The wood is mostly deep red and has excellent texture. Since the Ming and Qing Dynasties, China has enjoyed playing with high-priced decorative furniture and imported a large amount of mahogany.

Myanmar is one of the countries with the richest biodiversity hotspots in Asia, and many precious rosewood varieties are highly praised in the Chinese furniture market. Although Myanmar â€™s forest coverage and hardwood stocks have been shrinking for decades, the logging and smuggling of redwoods has reached an unprecedented scale in the past three years.

In 2013 alone, Myanmar sold 237,000 cubic meters of mahogany wood to China, which has tripled from the previous year. According to estimates, this is equivalent to 1/13 of Myanmar's mahogany stock. In other words, if you cut down at this rate, Burmese rosewood will disappear in 13 years.

The mahogany ground is deep red and round, and the material is excellent. As China â€™s enthusiasm for redwood in the Greater Mekong region continues to rise, it may not only be the extinction of redwood in the trading market, but also in the forest. The deterioration of the environment and increased fire hazards also facilitate hunting and increase the risk of forest disappearance.

The phenomenon of illegal logging in Myanmar also brought a series of socio-economic problems. The fellers had to travel long distances into Senri to risk smuggling timber in the conflict zone like Kachin (the main redwood smuggling route). Some loggers are gone forever after entering the forest. Not only is it the danger of illegal logging, but there may also be a fire in the timber trade. In addition, loggers â€™exposure to drugs increases.

Why doesn't Myanmar establish a commercial mahogany plantation? Some tropical tree species can actually grow rapidly, such as rubber wood, eucalyptus and teak. The fact is that the huge mahogany market grows very slowly, and it takes decades to grow to a size that can be bought and sold, and it takes the efforts of generations of growers. This kind of investment has very low feasibility in poor and volatile Myanmar.

A comprehensive ban on illegal logging and sale of rosewood to China is actually beneficial and harmless. Although almost all Burmese redwood transactions are conducted in China, Myanmar has not received any benefits. What â€™s more serious is that almost no taxes are incurred: According to the budget, in 2013 and 2014, Myanmar lost US $ 6 billion due to illegal logging. Despite the urgent need for funds in the country's health, education and environmental protection fields, the black money bought and sold by the Redwood was washed away and went to the pockets of corrupt officials and government buyers.

If Myanmar really wants to solve the redwood crisis and avoid extinction, it needs to learn from other countries. In April of this year, the Myanmar government issued a policy prohibiting the export of logs, but the implementation was not strong enough and had no practical effect. In Madagascar, there is an example that vague and short-term prohibition policies will add fuel to the redwood and black market: during the ban, logging still exists, but black market vendors hoard redwood, causing prices to rise. Greatly rebound.

However, even Myanmar â€™s total ban on redwood exports is estimated to be of no avail. During the export ban in Myanmar, China seized the opportunity to turn the market to Vietnam, which may bring benefits to Vietnam â€™s economy, but it was the country â€™s forest that suffered.

Among the 33 types of mahogany trees widely present in the Chinese market, at least 1/3 are listed in the IUCN Red List of Endangered Species, and 6 are listed in the International Convention on Endangered Species. Europe, the United States, and Australia have all tightened their redwood import measures. To truly save Burmese redwood forests, China also needs to implement strict control measures.

We Manufacture, Exporter & Supplier-Alloy steel WP11 Reducer,ASTM A234 WP91 Reducer, ASTM A420 WPL6 Reducer
We can manufacture two kinds of  Pipe Reducer:  Concentric Reducer and Eccentric Reducer.Which are commonly used to change the pipe size or pressure in a piping system.
ASTM A234 WP11 reducers, ASTM A234 WP91 reducer, ASTM A420 WPL6 reducer are made of Alloy Steel seamless tube within the range of DN 15 â€“ DN 1000. 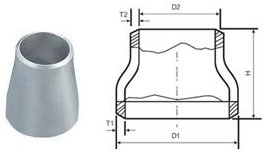 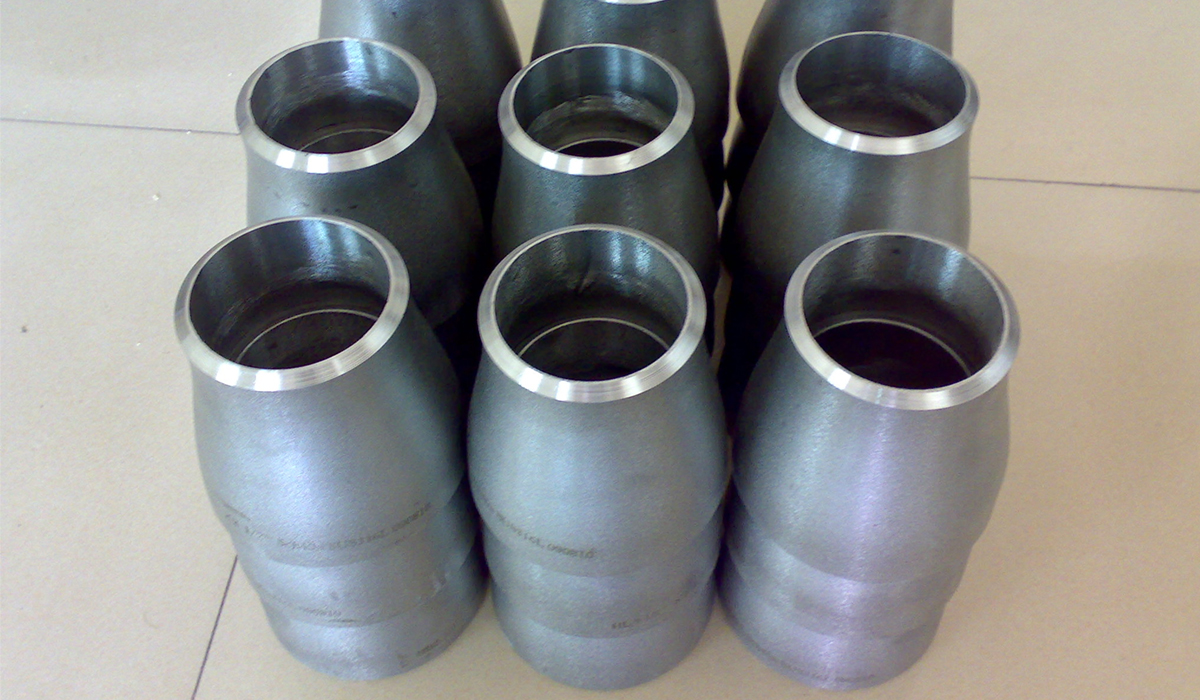 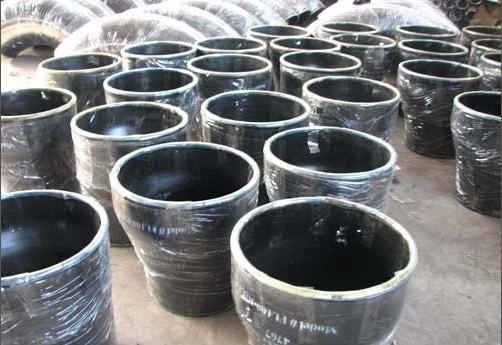 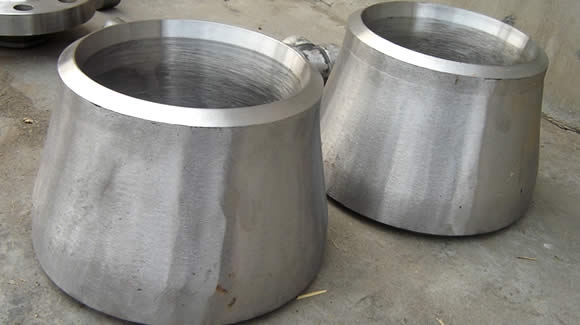 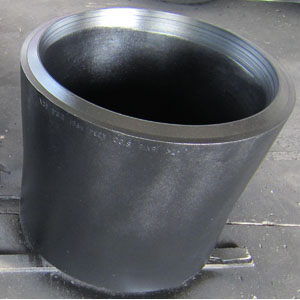 Next: Popular keywords that will appear in the furniture industry in 2014