Institute of Physics, Chinese Academy of Sciences/Beijing National Laboratory for Condensed Matter Physics (CMM) Advanced Materials and Structure Analysis Laboratory â€œNanomaterials and Mesoscopic Physicsâ€ Research Group (Group A05), has been dedicated to the preparation and physical properties of carbon nanotubes for many years And applied research. On the basis of previous work, Dr. Zhang Wei and others of the Chinese Academy of Sciences Academician Shi Sishen directed the development of a reversible, long-lasting and non-destructive method for optical visibility and intrinsic physical property detection of single-walled single-walled carbon nanotubes. (Chinese invention patent, application number 201410682661.7, 201410681975.5), recently, with Professor Song Li of the University of Science and Technology of China, Bai Xuedong, researcher of the SF1 group of the Institute of Physics, Dr. Tian Xuezeng, and Dr. Qi Xiaoying, doctor of the National Nanoscience Center, in a single hanging single wall The development of optically visible carbon nanotubes and their optical and thermal properties have made great progress.

Based on the partially suspended ultra-long carbon nanotubes, the nano-diameter carbon nanotubes are visible under an optical microscope by forming an ice-carbon nanotube micro-diameter-diameter heterogeneous shell core structure. By using different polarized lasers to illuminate the heterogeneous shell core structure, the light absorption cross-section problem of single carbon nanotubes is systematically studied based on the disappearance of different surface ice layers and the chirality of the carbon nanotubes determined by electron diffraction. Based on this laser-induced partial melting phenomenon, a piecewise one-dimensional steady-state heat conduction equation was established by using the temperature of the edge position of the laser spot determined by the red shift of the Raman G mode of the carbon nanotubes, and the constant ice boundary. The melting temperature is used as the boundary condition, combined with the geometric information of the carbon nanotubes, the axial thermal conductivity of the ultra-long carbon nanotubes with different chiralities calculated is in the range of 2000-6000 W K-1 m-1, which is close to the theoretical calculation. value. The relevant research results were published in (NPG) Light: Science & Applications (2015, 4, e318; DOI: 10.1038/lsa.2015.91).

The work was supported by projects of the Ministry of Science and Technology, the National Natural Science Foundation of China and the Chinese Academy of Sciences. 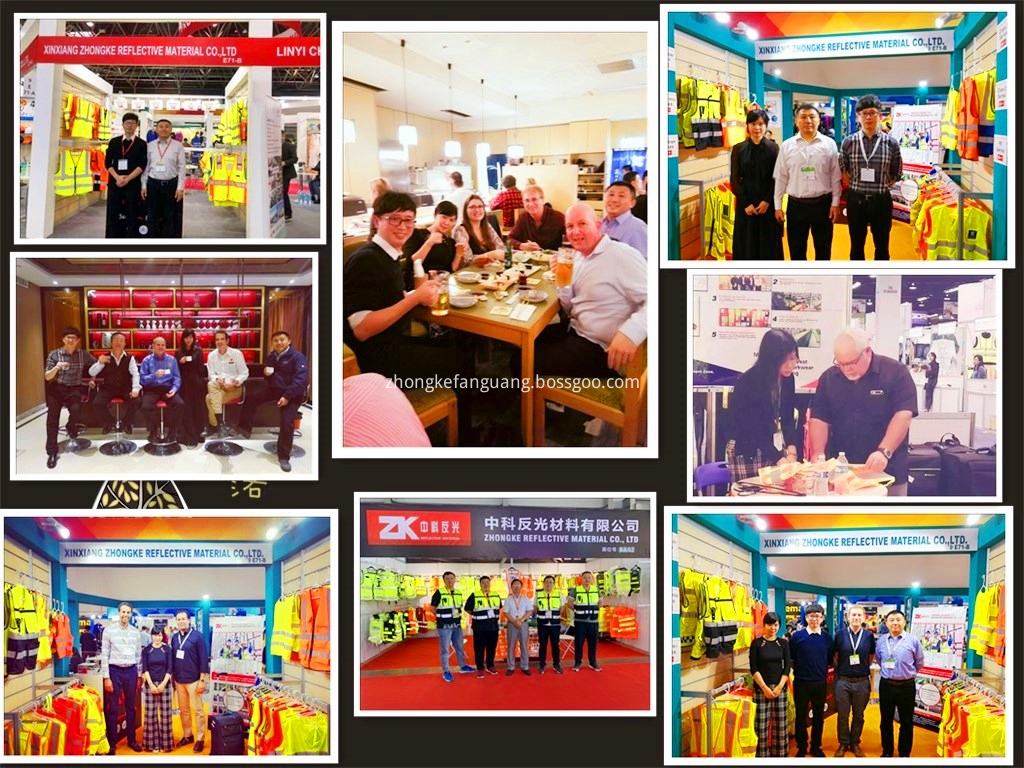 Next: Three screw pump structure and working principle is what?